Port Douglas Marlin Challenge history was created in this year's 2013 event with a female winning the overall Champion Angler Award for the very first time.

Lisa Goodwin of Cardwell teamed up with her husband Gavin, as Skipper aboard the 43ft Above Grade vessel and almost made a clean sweep of the categories up for grabs this year. Their 3 tagged marlin which were estimated at 150lb, 950lb and 550lb was good enough to take out the honours.

It was a popular win for those competing in the event because Lisa and Gavin almost lost everything they had during category 5 Cyclone Yasi a couple of years ago when the tropical storm hit Cardwell with all its force. Following this their remaining possessions which were stored in a shed on a farming property burnt down in a fire literally leaving them with their shirts on their back. Only recently have they landed back on their feet and said this has been a life changing win which hopefully will see the bad luck disappear forever.

By the start of the final day in this 4 day tournament which was conducted between the 7th-11th November, someone else from within the field was going to have to register at least 3 tagged black marlin to overtake Lisa's already 2 tagged marlin in the first three day's fishing. There was a gallant rally from the Think Big vessel with 2 late tagged marlin but it was all too little too late.

In 2013 twelve world class vessels competed for the title with rough seas on offer for the first two days (this forecast saw the late withdrawl of a couple of vessels). Due to the conditions the traditional line up of the vessels at the sail past was cancelled and vessels punched out to the grounds in very sloppy seas.

25 knot winds on open water saw the fleet battle it out and to their credit 5 marlin were registered on the first day. At this stage boats were scattered along the edge of the shelf from Linden Bank and as far north as Ribbon No.3.

The second day entailed more fresh to frightening winds and a disappointing single fish was successfully recorded along with a host of other close calls which did not count. One of those hard luck stories came from the Think Big vessel with legendary Laurie Wright as skipper, which accidentally tail wrapped a monster fish estimated close to 1000lbs and it towed them east for miles over 2 ½ hours before they lost it.

Overall it was a slog, an absolute battle out on the grounds on these first two days and I can tell you they were long days on the water and could not wait to get back to the shelter of the reef at the end of each day.

With settling conditions on the third day of around 18-20 knots spirits were much higher but this did not translate into marlin catches. Three fish were recorded amongst the fleet with the Above Grade vessel extending their lead to 2 tags at this point. Seven other vessels had registered 1 tagged marlin by the end of day 3. It was the Above Grade marlin this day that had an epic story attached to it. With Lisa Goodwin in the chair the team saw the marlin bite and initially thought it was around the 300lb mark.

Not long into the fight they decided that this fish may be at least double in size by the way it was fighting. Well, when it decided to launch into orbit all jaws dropped to the floor as it revealed itself entirely in flight and it was verging on the 1000lb mark.

During the 50 minute fight the game chair had a malfunction and Lisa found herself flung onto her backside on the deck with her feet jammed hard up against the side of the boat being careful for the rod not to hit the covering board (this would mean a disqualification under tournament rules). For several minutes Lisa fought the fish from off the floor until the team could temporarily fix the foot rest which had a pin blow out. Lisa managed her way back into the chair and continued the rampaging fight which eventually saw the crew tag what they called a 950lb monster. It was a fish of a life time with a great story to go with it.

The last day in superb conditions of around 10 knots, saw Above Grade with Lisa Goodwin in the chair again hook into her third successful tag for the tournament estimated at around 550lb before anyone had scored. It was game over at this point. Someone was going to create a miracle to pull back this lead and overtake it. There was a late scramble very late in the day when the fish came on the bite with a few completed tags and a host of other hook-ups which resulted in lost fish.

By the end of the event 13 marlin were tagged which showed that the fishing was particularly tougher this year. Quite a few skippers noted that the water was uncharacteristically dirtier than normal with one skipper suggesting the ocean currents which were carrying a lot of debris and pumus from the underwater volcano eruption 18 months ago had finally reached the local coral sea waters. Eventually these currents will move on, clean water will return and the fishing will fire again.

Despite the slow fishing the tournament was deemed a great success and a great time was had by all. The presentation night was a blast and a fitting end to another tournament. 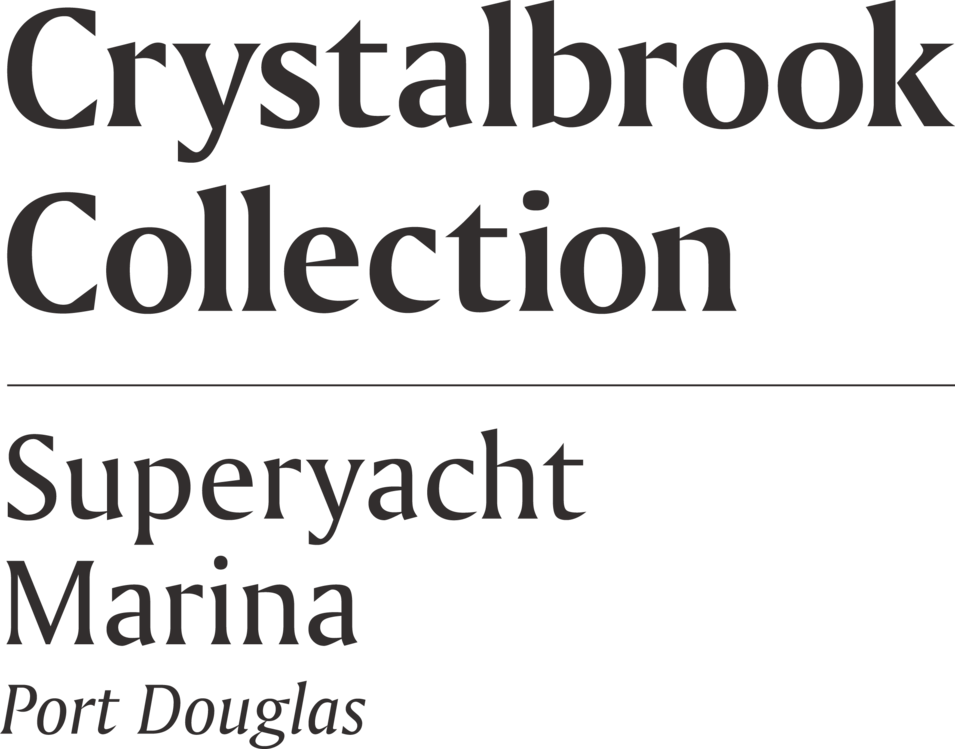 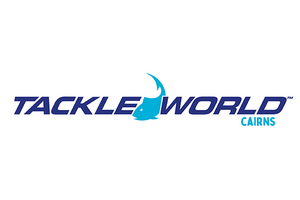